Let me tell you, I have been a huge fan of sanitation infrastructure since reading The Ghost Map.  No part of that sentence is exaggeration.  It’s difficult to appreciate modern sanitary standards until you read about a virulent cholera outbreak, and the sheer amount of sewage in the drinking water.  Yum.

Definitely read that book, by the way.

This is the Palacio de Aguas Corrientes, or Palace of Running Waters, which is incidentally the name of my future chalet. It was completed in 1894, designed to be a water pumping station.  That’s right; this glorious eclectic construction of English terra cotta tiles, a French mansard roof, and polished landscaping was built to be a water tank cozy.

Today, the Water Palace houses administrative offices for AySA, the state water company, in addition to the museum (and archive and library).

The museum devotes a good deal of its space to the building’s construction and history. 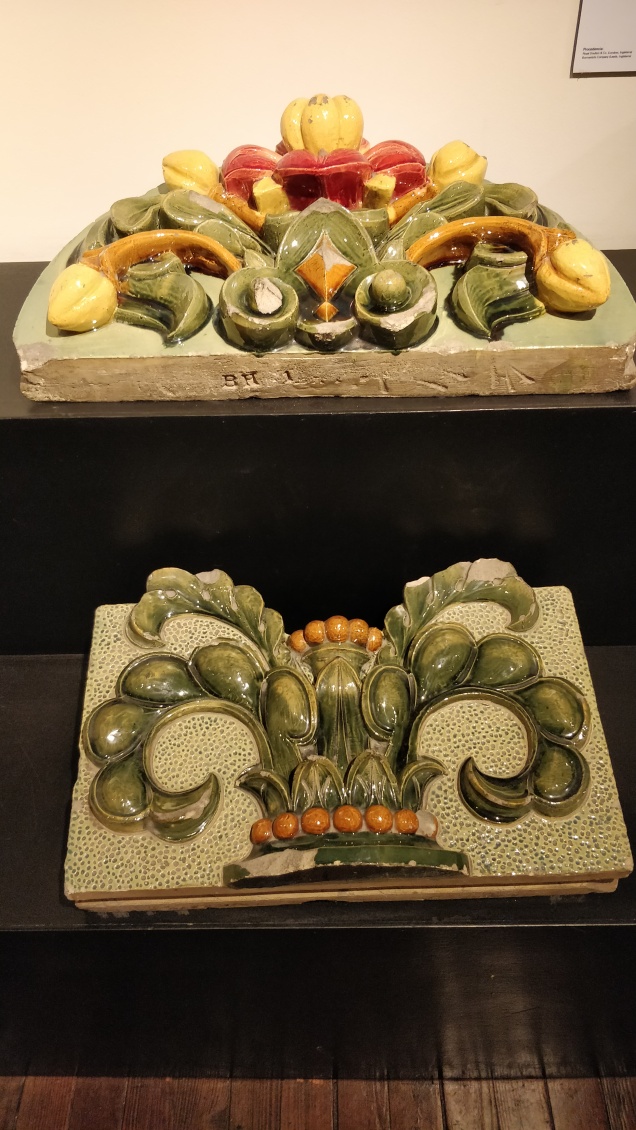 After the section dedicated to the building, there are…

And a model of the Radio Antiguo area’s English-style drainage system, which collected storm water in addition to sewage.  Not every sewage system does that, you know.

Historical artifacts of the water company (once called the Obras Sanitarias de la Nacion or OSN, no I was not kidding about the basketball team) are also in the museum.  There’s an office from the 1920s-1940s era: 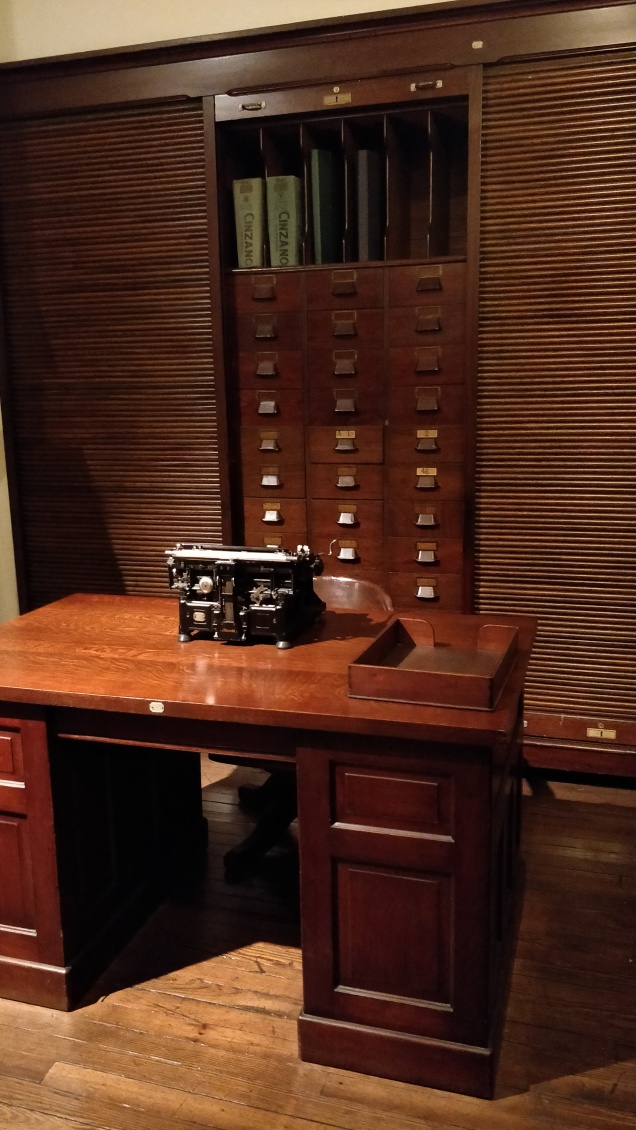 A magazine published for the nation’s sanitation workers: 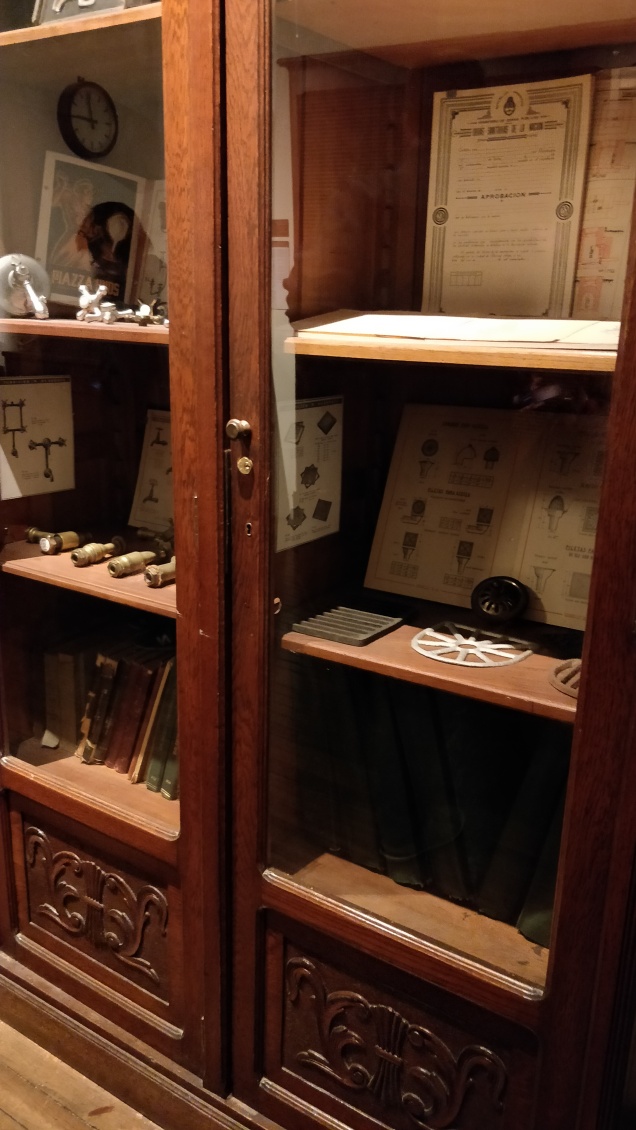 But I know what you’re thinking.

“Does this sanitation museum include toilets?  Because honestly why even bother otherwise.”

Well of COURSE it has toilets. 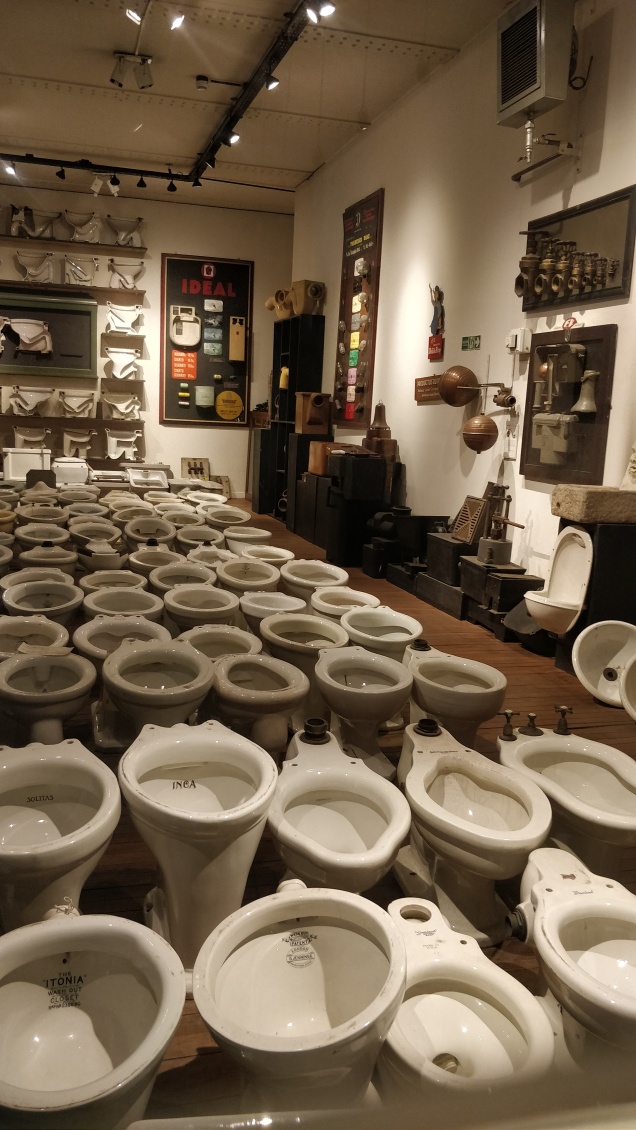 This room is scented by an air freshener that took me a moment to place, but is in fact the most common air freshener used in public toilets in Buenos Aires.  I thought that was a nice touch of ambiance.

Visitors can also see the interior of the building–the former water tanks.  The space has some of the larger artifacts and photographs relating to the history of water and sanitation service in the city. 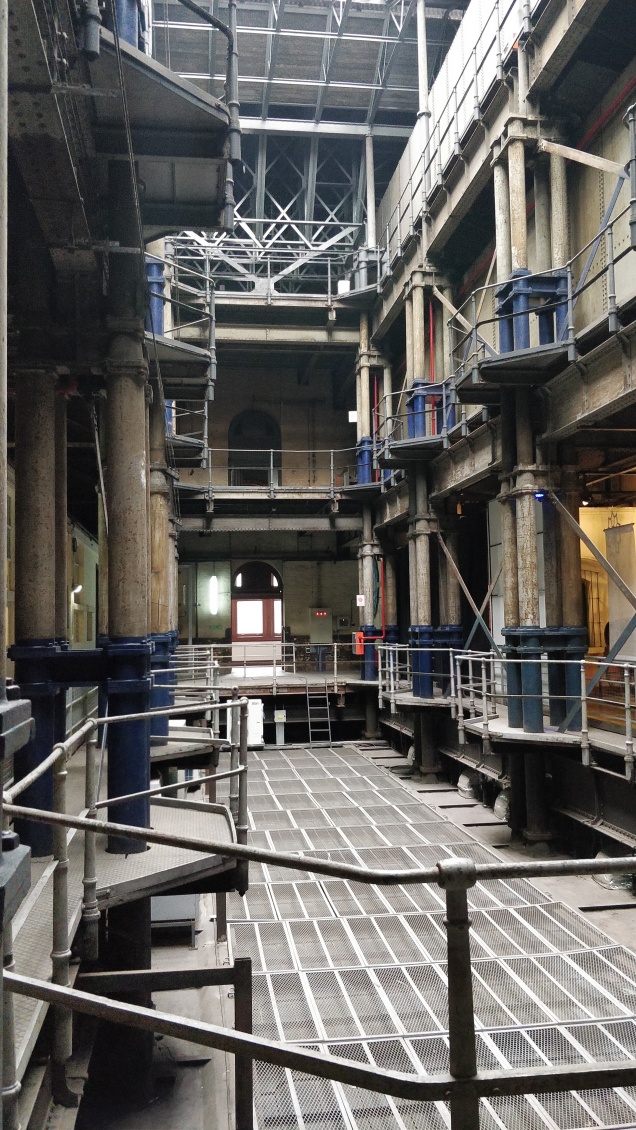 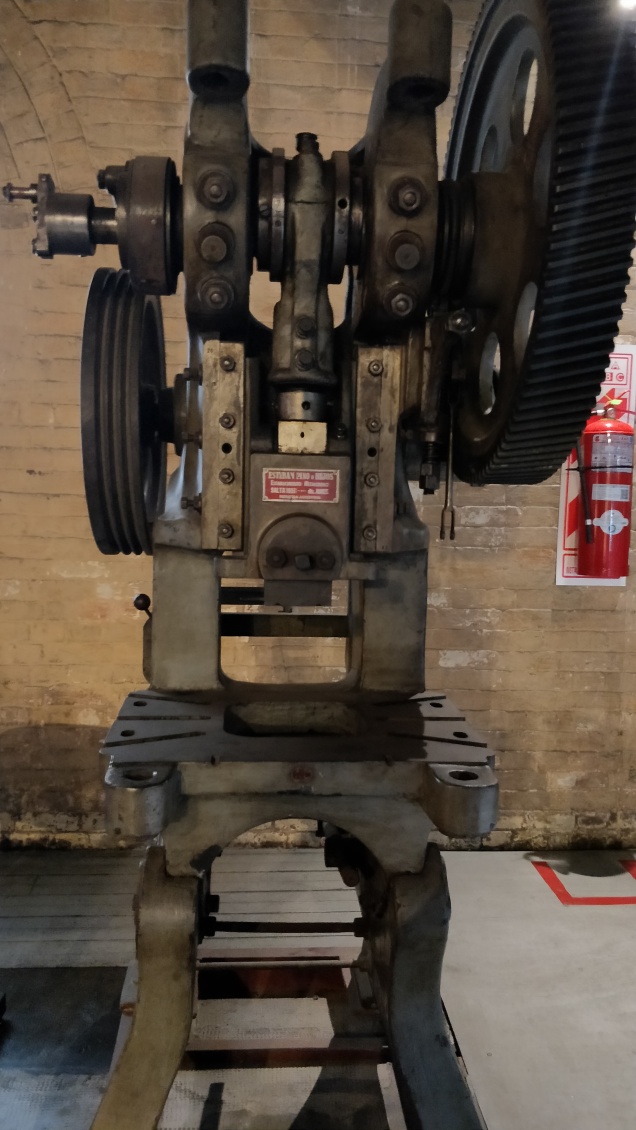 If you aren’t on the tour, there are screens with virtual guides giving short talks throughout the museum.

Are there interactive exhibits?  Heck yes there are, in a manner of speaking.

Bonus:  Currently, there is also an art exhibit on the Antarctic. 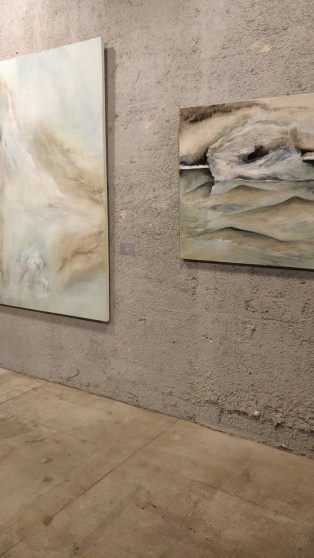 The architecture alone is worth stopping by, and if you’re already there, the museum is certainly fun and doesn’t require much time.  There is also a shop!  A case just outside the museum shows its wares, which include the most affordable post cards in Buenos Aires, outside of free ones.  Museo del Agua y de la Historia Sanitaria is a couple blocks from the D line of the subway and open Monday through Friday, from 9am to 1pm and 2pm to 5pm.  Guided visits in Spanish are at 11am on Mondays, Wednesdays, and Fridays.