I get to coast into the weekend on this one, because not only is it an art museum, it’s also small and the exhibits change every few months.  I’m going to show you the three current exhibits, but your mileage may vary, and that’s kind of awesome. 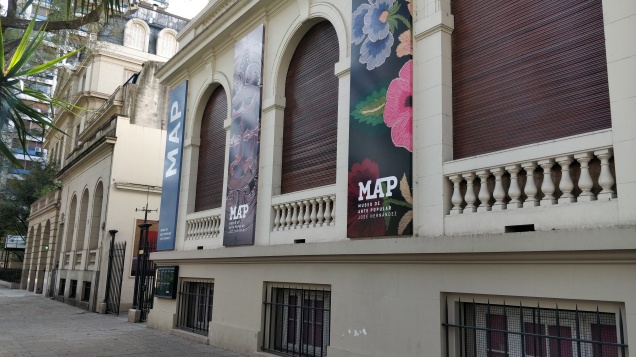 Tucked back from the very busy Ave Libertador is the José Hernández Museum of Popular Art.  It is not as imposing as it appears here.

The museum is dedicated to what might be more broadly recognized as folk art, an art of the people–it has a collection of art from native peoples of Argentina and criollo art, such as items associated with gaucho culture.  It also has a bunch of contemporary pieces as the museum is active in organizing art shows, so it has a pretty neat collection, sort of both niche and diverse, if that makes sense.

Let’s rub our eyeballs all over the current exhibits!

First up are the jewelry creations from 2nd Bienal Latinomaericana de Joyería Contemporánea:

While the majority of the pieces are very dramatic, there is also a solo exhibition of the works by Nuria Carulla, and they are delicate and dreamy. 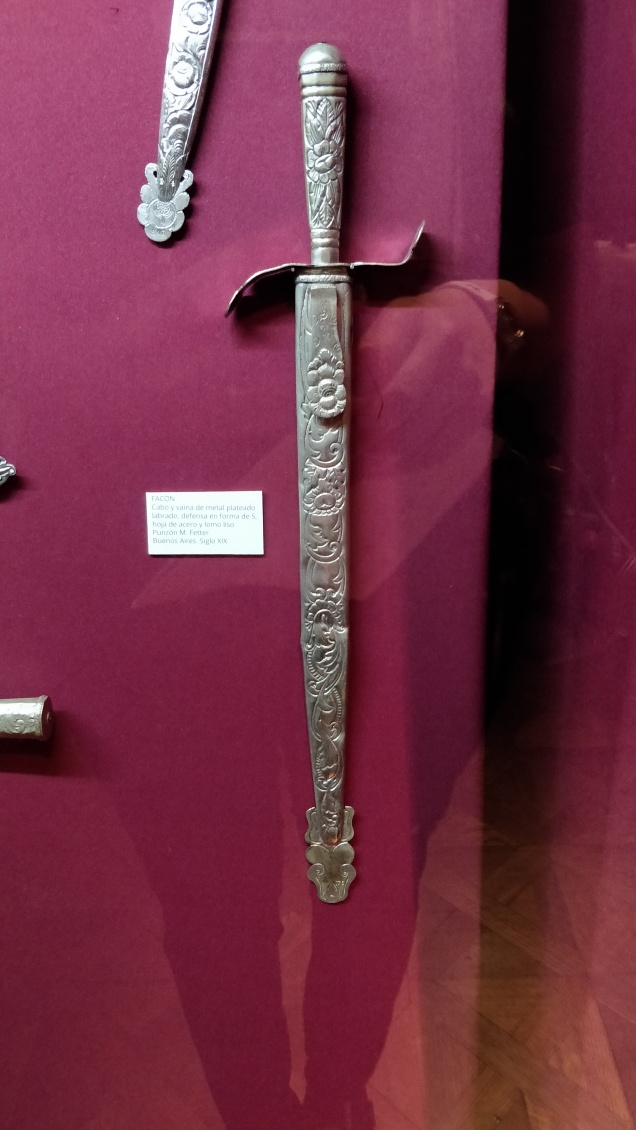 And, my personal favorite as a textile nerd: the Salón de Arte Textil (pequeno y mediano formato).  This exhibit was a damned delight.  There was everything from sculpture to traditional decorative techniques. 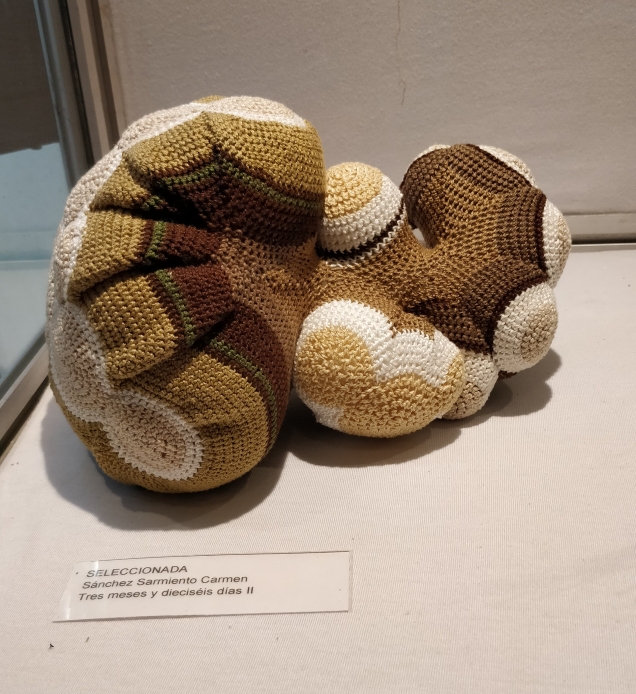 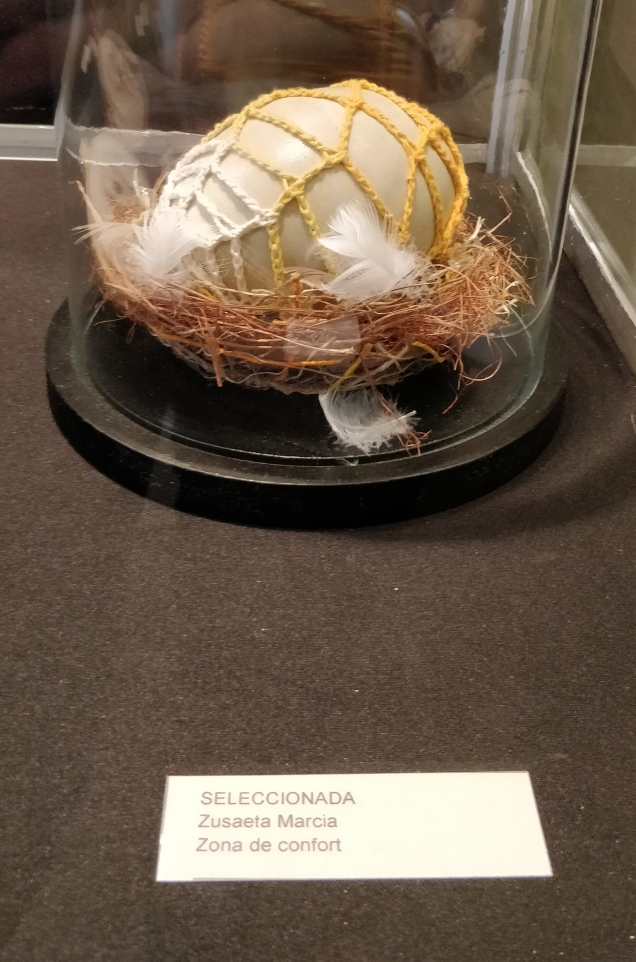 The museum also has a nice patio with metal sculptures: 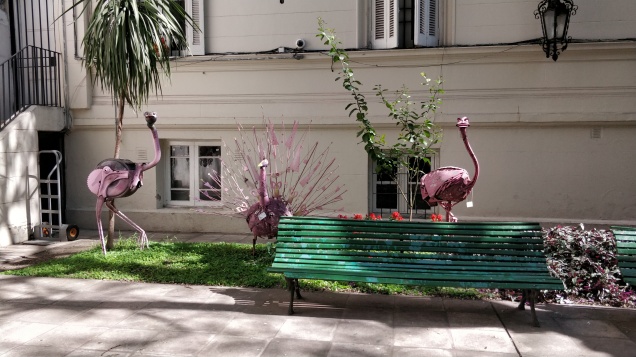 The museum has also centered itself as place of culture for the community, hosting numerous workshops and classes.  With the frequent change of exhibits, I will certainly be back soon.

The MAP isn’t the easiest museum to get to; it’s a good 20 minute walk from the nearest subway station–but it is near other, larger museums, so if you’re in the area already, it wouldn’t be difficult to add it to your itinerary.  No English materials or signs, but free English tours on Wednesdays at 2pm. It’s open Tuesdays through Fridays from 1pm to 7pm and Saturdays, Sundays, and holidays from 10am to 8pm.  Admission is 30 pesos (about a buck US) and free on Wednesdays.